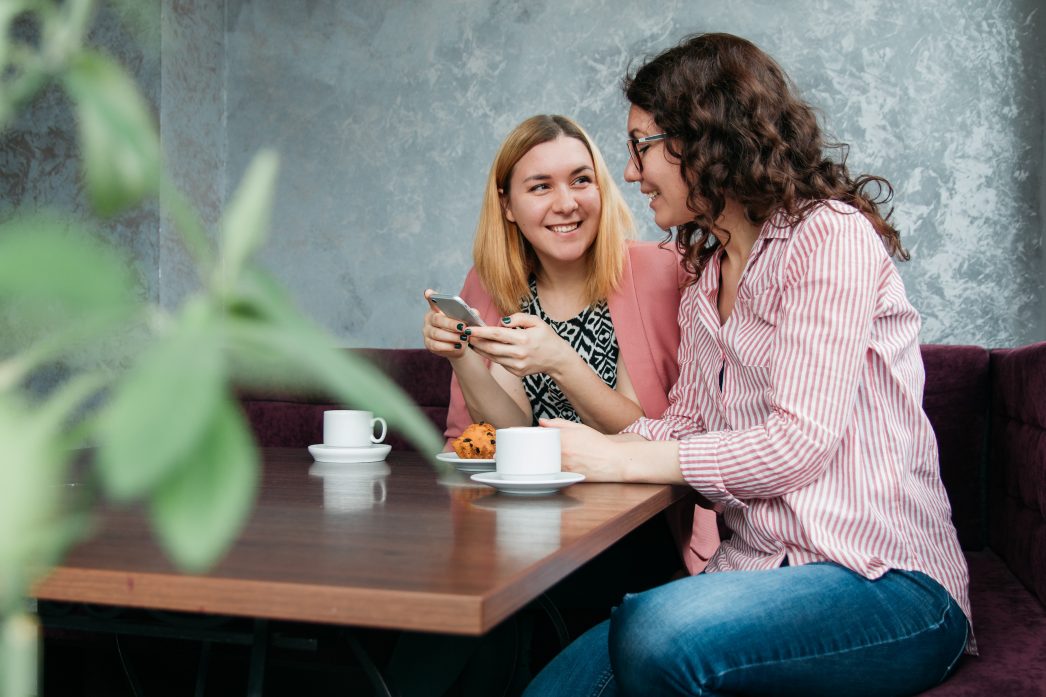 Our friends on the Civil Service Fast Stream programme wanted to share their advice for applying to the scheme. Read on as Emma and Robert, two second year Fast Streamers, share their tips for succeeding in the recruitment process and give a little insight into what some of the different Fast Streams involve.

Advice on applying for the Fast Stream

My name is Emma, and I am a second-year Fast Streamer on the Generalist Stream. Applying for a graduate scheme can seem daunting so I have written a few pointers to help anyone considering applying for the Fast Stream:

Don’t give up! There were a couple of occasions during the application stages where I genuinely thought I had already failed – one of them being a task I didn’t finish. I continued to work through, prioritising as best as I could, which resulted in me passing the task, despite not finishing. Always keep going.

Go back to the question. Following on from the first point, if you do lose your way in a task, much like you would go back to an essay question when writing an essay, go back to the question and regroup. It sounds obvious, but under the pressure of an interview or assessment centre, it can be easy to forget this or simply assume you have understood everything.

Practice, practice, practice! The majority of people I have spoken to say that practising online tests helped them to prepare for the Fast Stream application, or other employment applications. When I was preparing to apply for the scheme, I searched online for free trials for aptitude tests. I also took advantage of my university’s careers service who held events and offered online test resources to all recent graduates. It is definitely worth exploring your options with the Careers and Placements Centre.

Find a balance. In addition to practising aptitude tests, find time to rest so that you don’t burnout during the application process. There was a point during my application where I felt really tired, and I wished I had built in more time to rest before the next round of assessments. Approaching the process like an exam timetable is a good idea.

I am so pleased that I did keep going with the application.

My current posting is in a policy area, and it is fascinating and challenging. The type of work I have done over the past 12 months has ranged from working with stakeholders, drafting briefings and parliamentary engagement. It has also offered me an insight into other crucial business areas.

There is no such thing as a typical Fast Streamer. I would recommend the Fast Stream to anyone who enjoys learning and being stretched in their work whilst being supported.

My name is Robert and I am in my second year of the Digital Fast Stream.

It’s funny, because I have never thought of myself as ‘digital’. Anything that looks remotely techy and my instinct is to run a mile.

First off, let me just say that if you are tech savvy then the Digital Fast Stream offers a host of opportunities for you. From developer roles to data analytics, it really is your natural home. But I want to speak to those who, like me, hear ‘digital’ and think only of computers and code, software and SQL (it’s a programming language. Don’t ask me.) Until I joined the Digital Fast Stream, I had no idea that there is an entire other side to it too.

There’s a mantra in the Government Digital Service that defines digital not as being about mobiles, tablets and software programmes but about people.

And that’s the golden thread to my experiences so far. People.

Instead of sitting at a desk, staring at a screen, I’ve actually had the chance to work with people in the most engaging ways compared to a normal office job.

Within digital teams the ways of working are super-collaborative. Think post-it notes on walls and interactive creative sessions. I have found that this style of working has really made me feel part of a team with purpose and direction that gets things done.

Having all your team materials up on the wall also means everything is very structured and transparent. You can see what your tasks are, what everyone else’s tasks are, and how they fit together as part of the overall project. Everything is broken down into bitesize periods of work with clear goals at the end.

There’s even a role (which you could try out on the Fast Stream) where your job is to protect the team from outside pressures interfering with them doing their job. A kind of human job-shield. It’s called a Delivery Manager and was one of my most rewarding roles so far.

As a Delivery Manager, I learned the fundamentals of how to build and manage any given team. It’s different to many people’s idea of a manager because you’re not telling people what to do. You’re helping them figure out what to do themselves. All about the people, see.

Crucially, digital projects have a real focus on the people who will end up using whatever it is you’re working on. In Government, those people are citizens and indeed everyone in the UK whose life the Government touches.

So there are digital roles dedicated to finding out about and understanding people’s experiences of Government services. If you’re a bit technophobic like me, that puts you at an advantage for understanding and empathising with how non-techy people think of digital services.

In these roles, you can become a kind of lynchpin, telling the people who design services for citizens what it is that those citizens actually need. Or perhaps you’re even the one designing the overall flow of the service.

In whichever role you have, you feel entrusted with being a voice for anyone who has come into contact with the Government. Indeed, there’s a real emphasis on making services that work for all citizens. This means accessibility is front and centre of research and design.

And for people who don’t have access to or don’t use the internet at all, you can be there to tell the powers-that-be that sometimes people just need to be able to pick up the phone. One of the most important things I have learned on the Digital Fast Stream is that (as of 2016), 1 in 10 people in the UK have never even been on the internet. And my job is to help make services that work for them too.

So even if you think you’re more of a ‘people’ person than a ‘digital’ person, the Digital Fast Stream might be ideal for you.

There are several Civil Service schemes to choose from, including the Digital Fast Stream. To find out more, head to: www.faststream.gov.uk

Photo by Anastasiya Gepp from Pexels